Ja joh, dat kan je toch niet doen hier! They were the words I heard so many times whilst in Nederland during 2005-2006. There were more "dat kan je toch niet doen" dan "dat kan je zeker doen". Of course I have been out of touch with what you CAN do in
Nederland after some 30 years of living and working in Australia. It appears that the Nederlandse bureaucracy continued to grow after we left the colonies such as Indonesia and as a result, added an extra few layers. In one of my future columns I might touch on this subject some more. However, the experience gave me time to reflect on how different Australia is.

APEC (Asian Pacific Economic Talkfest) was in Sydney 2 -9 September and everything was possible during that time and the days leading up to the event. When I say possible, I mean possible for the authorities. No stone was left unturned (or garbage bin uncovered) to suppress any potential riot that could erupt as the various world leaders sat around the same table for a few days.

Leading up to the event we were all told that it would be wise to leave town for a few days. To give some further encouragement to that concept everybody working in Sydney central was given a public holiday on the Friday of APEC. Cost of this impromptu holiday was many millions if not billions of dollars in lost productivity and lost opportunity.

Of course, the alternative was to walk to work because at various times the entire underground train system was shut down, streets closed or severely disrupted and parking was at a premium due to week long "clearways". Thus far government as admitted that the cost of hosting this little party has been some $300 million but that is a drop in the ocean if we calculate the "on cost".

The "Great Wall of Sydney" went up and where the police didn't want demonstrators to venture, they parked hundreds of buses in continues lines acting as a movable wall. All inall a true sign underlining the fact that the various walls we have lived with during our life in the world were always designed to separate people.

Helicopters were never far away from overhead, the police was very visible in all locations both on land and water, the Army and Navy also ran a very high profile and the Air force even made some sorties over Sydney CBD with there speedy little F18's.

And what did all this Hoe Ha deliver? …….

Some of you might have been lucky enough to visit Australia during the 2000 Olympics. This event was worth everything we paid for it, as it involved all Australians and the rest of the world in a coming together and a sharing of many cultures. We all partied for weeks and as a bonus we ended up with world class facilities that can now be used by all.

These little APEC parties however are a worrisome indulgence of government self-importance; missing the very fact that government is there for us, the people. At least that has always been my understanding of the charter our democratic nation is governed by.

In danger of getting too serious about this little blip on the Sydney radar I will end my report by saying that living in the middle of this great city called Sydney and being a constant tourist in my own town is not something I would ever wish to give up.

Last night as APEC came to an end, the world leaders were entertained by a flotilla of sailboats "dancing" around the harbour. As they did, the sails would change colour as the boats changed course, all this happened in front of our eyes as we were having a dinner party at home. Where else but Sydney…

Last weekend before the various restrictions in movement went up, my wife Jo and I went for one of our daily walks through the Botanic Gardens and city surrounds. The sun was out, as were the tulips (yes we do have some here) as we reminisced about our recent months in Europe. Our climate here in Sydney is as close to a Mediterranean climate as you can get which makes it very livable year round.

APEC suddenly is not that important anymore as we quickly go back to our relaxed life style in this beautiful harbour city called Sydney. 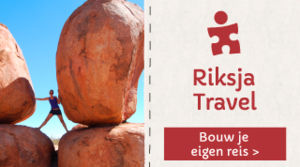 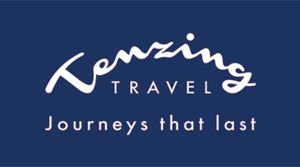 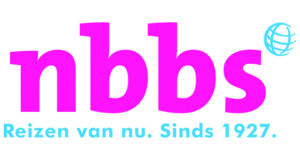 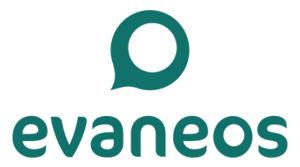 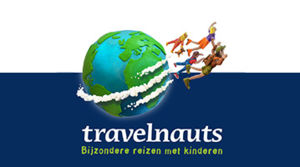 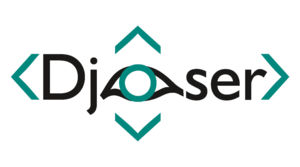 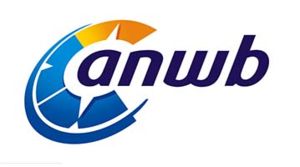 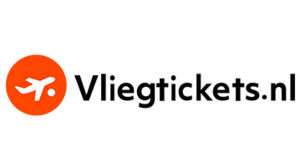 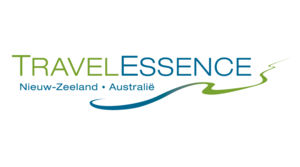 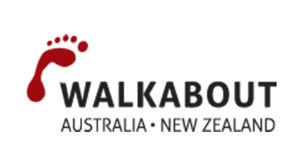 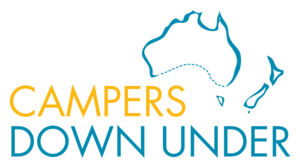 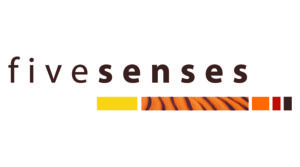 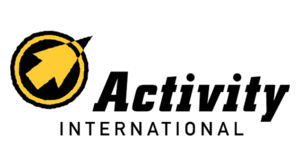 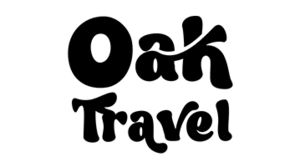 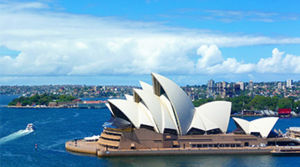